While I traveled through only a small part of Indonesia, I wondered how the family on my mother's side had lived there.

At home we did not speak much about the time in Indonesia and unfortunately by the time I wanted to know more about it, my mother died.

Luckily there a book about the 'Hovenkamp family' had been published and that book was given to me by the second wife of my grandfather Hovenkamp.

So when I got home from my trip, I picked up the book and looked at when my family left for Indonesia and what they did over there.

Everyone with the name Hovenkamp comes from the first Hovenkamp in 1802. The year that my family could use a last name, before that they were not sufficiently well to do so they only were called by their first name.

The first Hovenkamp to go to Indonesia went in 1870. There he was successively appointed as assistant teacher in Amboina, in 1871 as head teacher in Maros, 1873 in Bonthain, 1874 in Koepang, in 1876 in Tegal. In 1879 transferred to Batavia and Surabaya, followed by Melang in 1883.

After his leave in the Netherlands he went back in 1878 as a head teacher to Kraksaan and in 1890 in Djogjakarta.

He had 11 children. The first, my great grandfather, studied medicine in Groningen and went into public service as an officer of Health, mainly stationed in the East Indies. In 1921 he was appointed in Bandoeng as Director of the hospital and later he established himself as doctor and personal physician of the Sultan in Djogjakarta.

He became a member of the Order of Freemasons. Both of these children, one of whom was my grandfather, became Delft Engineers and spent a large part of their time in the Dutch East Indies.

From the above places where my family was born, raised and worked I only visited Djogjakarta a busy city with a lot of mopeds, but when you go out of the city you imagine you're in the time of the very impressive film: 'The silent force’ which gives you a good impression of the former Indonesia. The same atmosphere my ancestors have lived in. 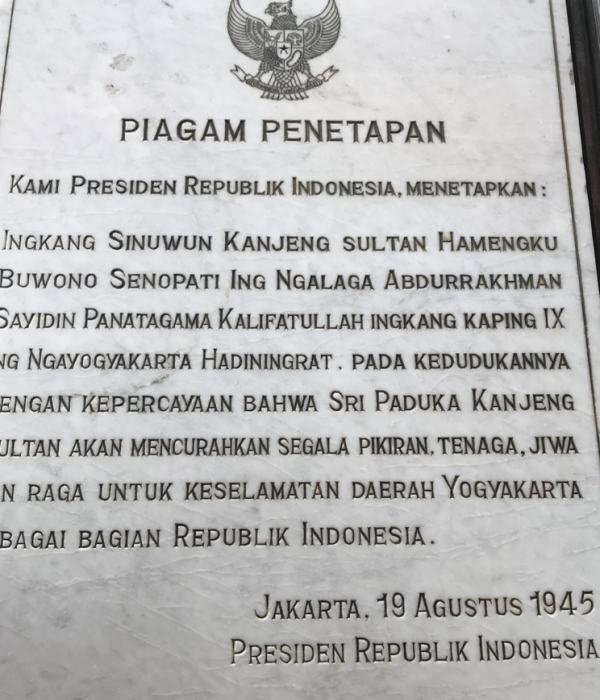 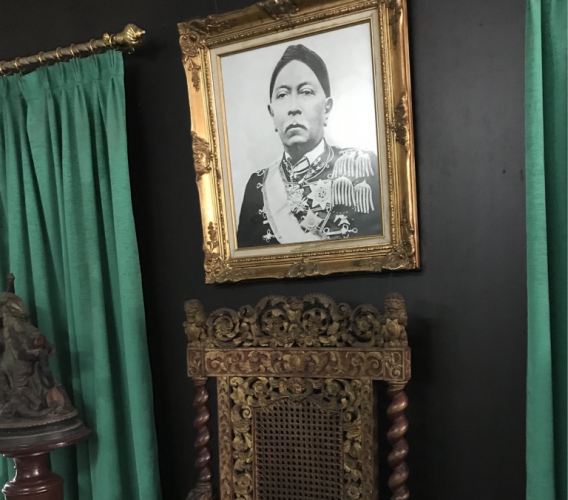 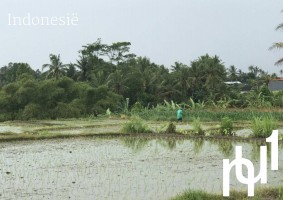 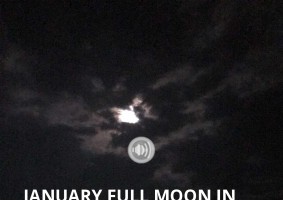 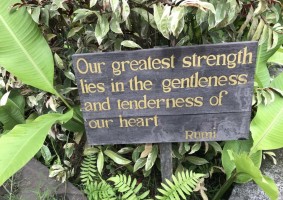 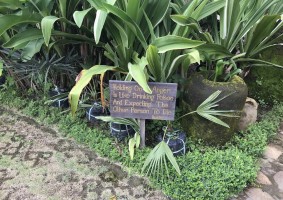 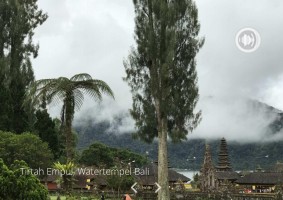 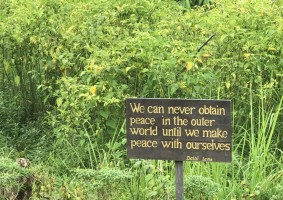 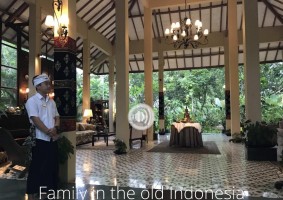 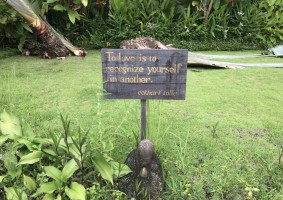 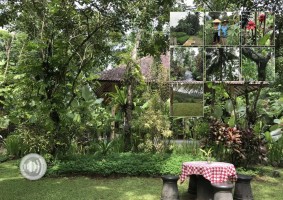 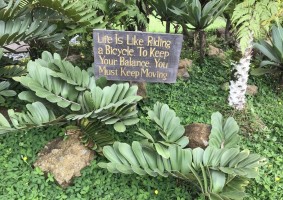 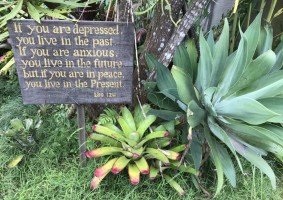 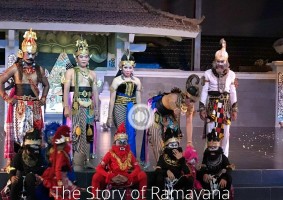 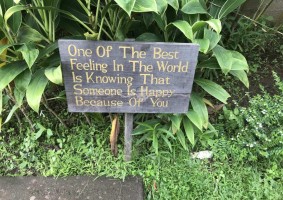 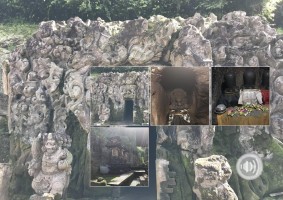 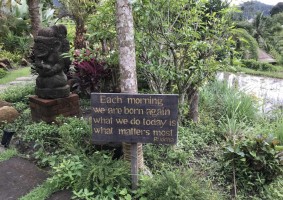 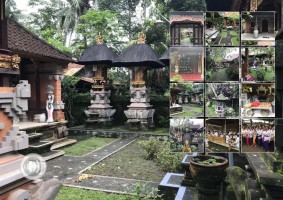 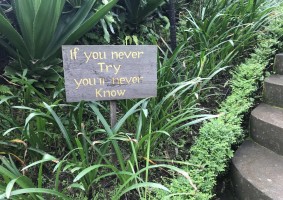 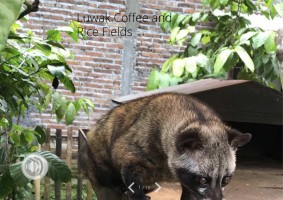 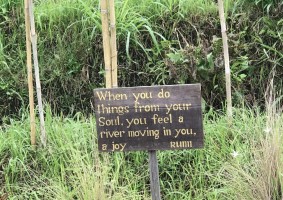 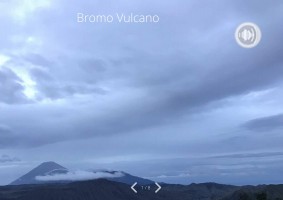 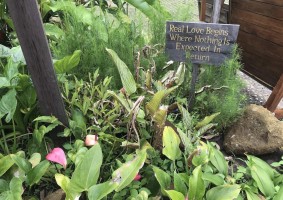 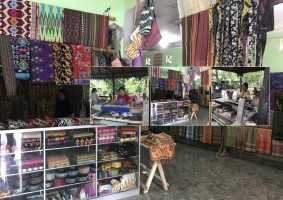 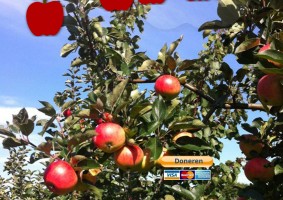